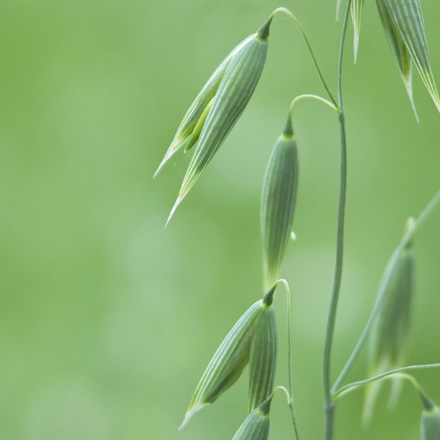 The dried, cut flowering tops of the oat plant. Can vary in colour from light green to pale yellow.

Oats has a long association with the peoples of northern Europe, being one of the oldest-cultivated plants in that region. It is particularly valued in Scotland, where the crushed and milled groats (seeds) are made into a gruel called porridge, for its warming and strengthening properties.

The freshly picked and dried flowering tops of the Oat plant are rich in iron, zinc and manganese, as well as nutritive proteins and vitamin E. Herbalists recognise Oat's strong affinity for the nervous system and thymus gland and so is often prescribed as an important part of treatment for nervous exhaustion, burn-out and tension, irritability or depression caused by overwork. Oat is also good for people in athletic training, as it boosts physical and mental stamina.

Not surprisingly, it can indirectly help with sexual impotence act as an aphrodisiac for both women and men. It can be drank as a hot tea on its own or mixed with other infused dried herbs. An extra-strong infusion, perhaps mixed with fresh or dried nettles, and drank cold, can also be made as a Spring tonic to shake off the heaviness of a long Winter.

Together with other herbs and treatments, oats also has a valuable role to play in assisting withdrawal from benzodiazepine and Valium antidepressants and other addictions, although this should always be done in liaison with a qualified herbalist or medical practitioner.

Externally, for example as a lotion, Oat has long been used for its moisturising and soothing effects on irritated skin. More recently, a polysaccharides in Oat is thought to protect the skin against ageing and UV radiation, activate collagen synthesis and strengthen the hairs. For more information about the skin-beneficial properties of Oat see our Oat CO2 extract.

50g in cellophane bag or 200g in plastic press-seal bag. 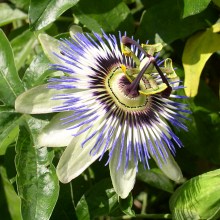 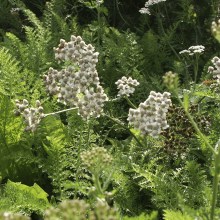 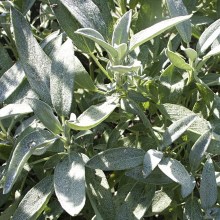 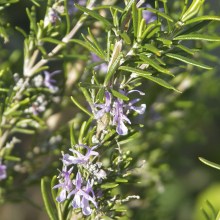